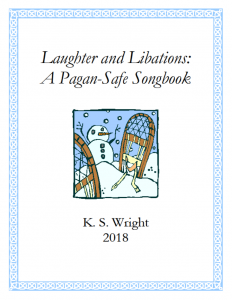 It’s that time of year again.  Beaten down by rampant consumerism, we’re all left wondering how to balance work and pleasure.  Laughter and Libations is a survival guide of sorts, helping people to drink and be merry during a season over-powered with puritanical messages.  This year’s edition includes recipes for favorite winter drinks along with three categories of songs: Traditional Treasures, Simple Substitutions, and Ridiculous Rewrites.  Traditional Treasures can be traced back to a less than pious origin whereas Ridiculous Rewrites takes an originally pious hymn and alters it to appeal to our most base and carnal instincts. 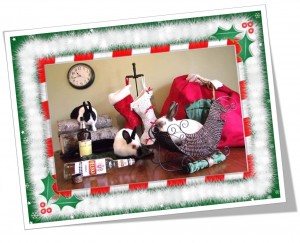 Want to know which songs were chosen for inclusion in this year’s edition?  Take a peek inside.  Laughter and Libations, 2017

Do you have a favorite song you would like to have included next year?  Maybe a hated song you’d love to see rewritten?  Post them in the comments.