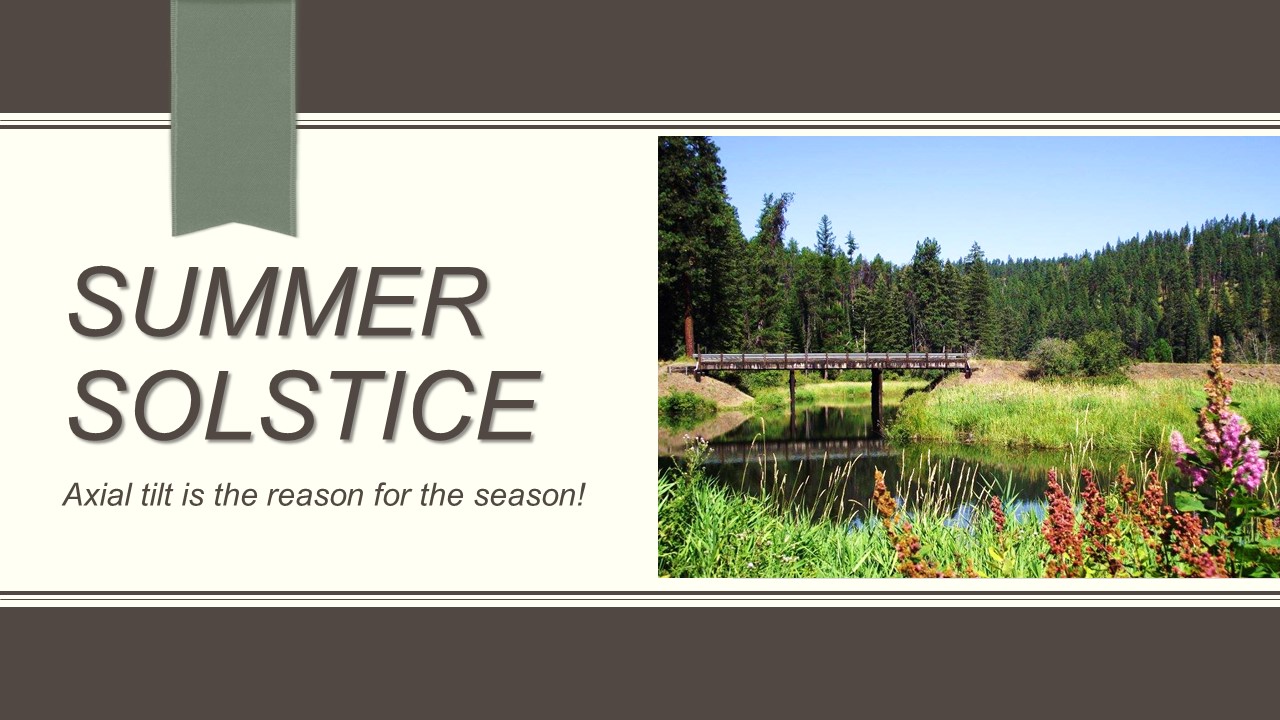 June . . . love is in the air.  It’s the traditional month for weddings.  The solstice is upon us and the days are filled with light.  The wedding month traces its roots back to Celtic origins and the story of a marriage which resulted in an unnaturally long day.

Celtic mythology states that Dagda and Danu loved each other so much that they married in secret and hid themselves on the Earth in order to make love away from the prying eyes of the other gods. Their marathon love-making session lasted nine days and nine nights.  When Danu finally climaxed a great rush of water issued from her, creating the Danube River.  From their union the goddess conceived.  To prevent discovery of her pregnancy Dagda harnessed the sun and held it in place until Danu gave birth, thus their son was conceived and born on the same day.

The marriage of Dagda and Danu represents the union of a tribal god and a mother goddess, uniting land and people, a concept that remained popular in the sacral marriages of kings to their goddesses in later generations.  If the king upheld the duties of a husband well, the land and his people prospered.  Fail to show adequate love, respect, and devotion to the Goddess and the kingdom would fall into disarray, just like the household of any unhappy marriage.  And that is the whole point of writing today: sometimes relationships stumble.

Relationship partners typically know exactly what to say and do to totally piss each other off during an argument.  While these jabs often hit their mark, sometimes they fail to generate the response that was intended.

I happen to be a very analytical person.  (It comes from being an economist.)  I like math, and graphs, and data.  After giving my students a complex table of numbers and showing them the relevant equations, I will turn to the class and say, “And ya’ know what? We can graph that!”  I do this so often that “we can graph that” has become a catch phrase.

I attack problems in personal relationships with the same vigor I do economic conundrums.  I make observations, gather data, analyze it, draw conclusions, then present the results and pose possible solutions.  This is precisely what I did when encountering a relationship snag not long ago.  I presented the information to my partner in the forms of ratios, frequencies, and percentages.

My partner was less than impressed, gave me a snide look, and said, “Can you graph that?”

I was shocked and more than a little irritated by his response.  Was he smoking something?  I couldn’t believe he would ask such a ridiculous and impertinent question.

After picking my jaw up off the floor I looked at him and said, “Of course I can!”

It didn’t take me long to produce this little gem, (which he conceded was quite good): 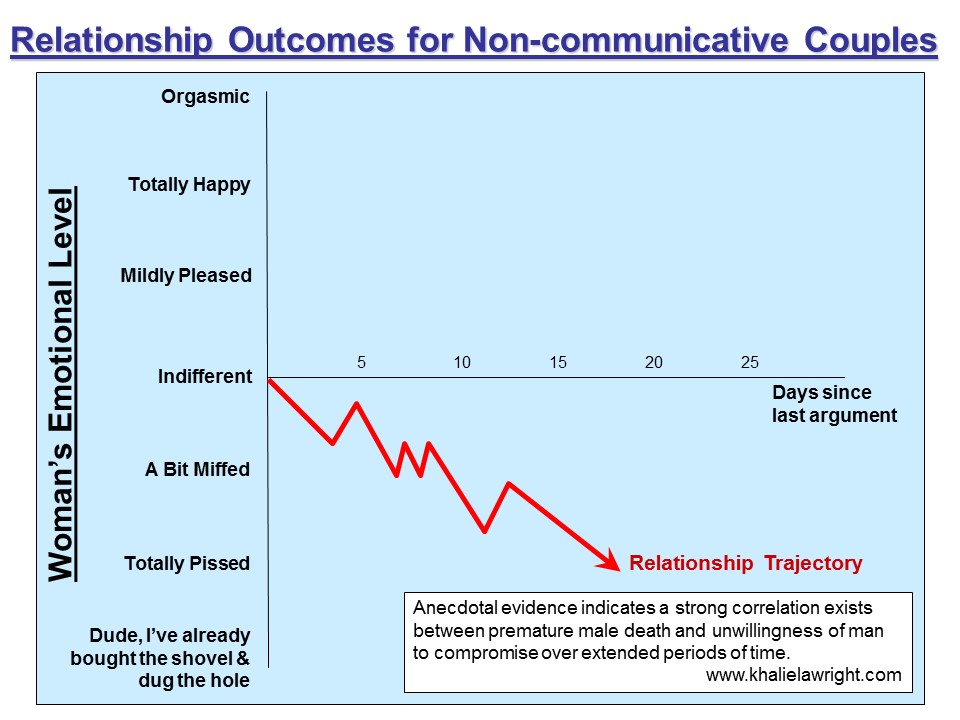 The moral of the story is, the road to love can be rocky AND don’t mess with a woman who subscribes to chart-of-the-day from both the Economist and Matt Shirley.  Other than that, it’s summer.  The men should be hot and the women wet, just like the gods of old.