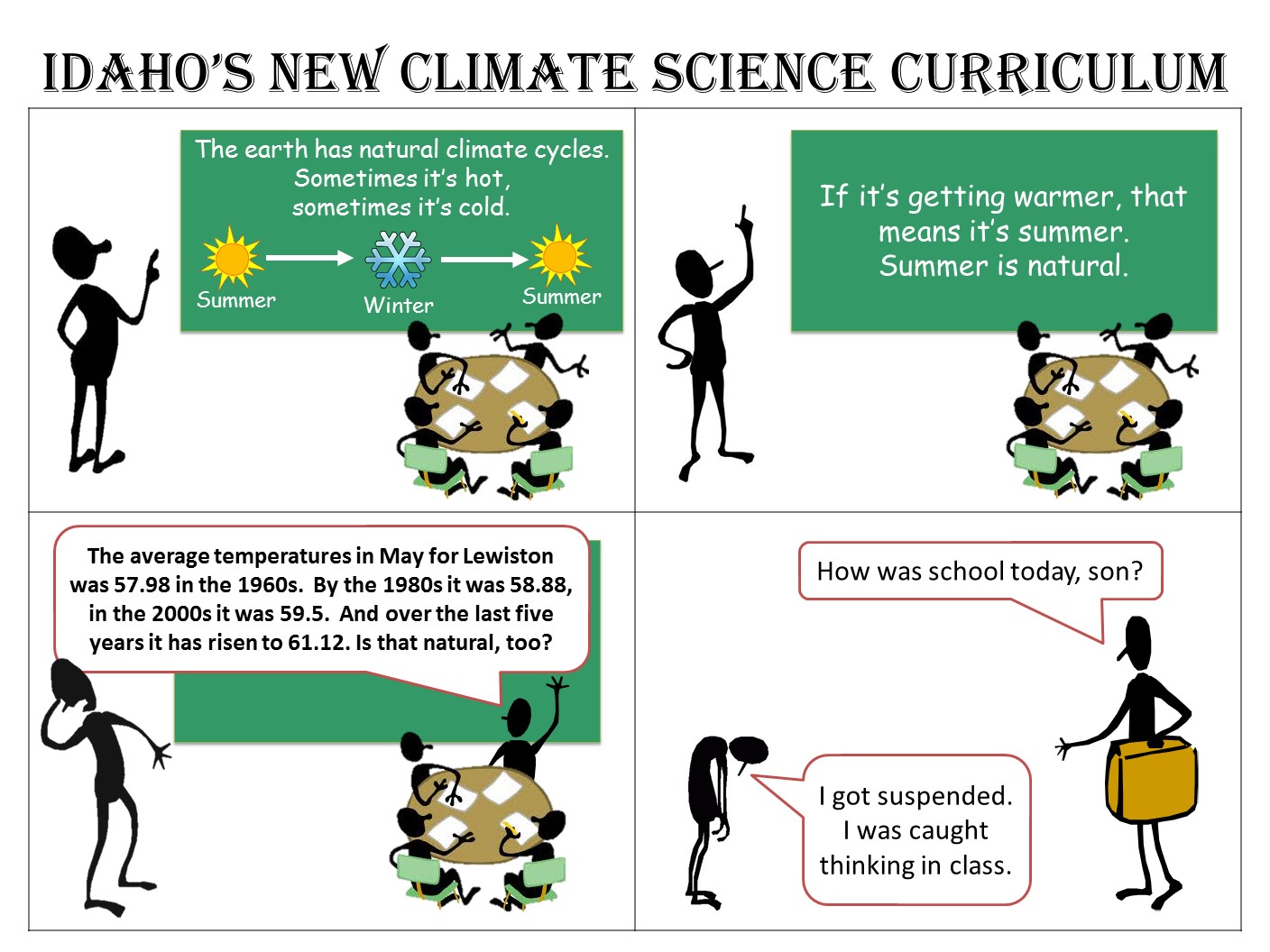 This cartoon appeared in the following news outlets: 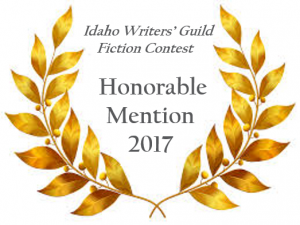 So far, May has been full of good news.  After hosting a successful workshop for the Palouse Writers’ Guild, the Guild received a favorable write-up in the Inland 360, which ran in both the Moscow-Pullman Daily News and the Lewiston Tribune.  Then I received an Honorable Mention Award for a short-story I entered in the 2017 Idaho Writers’ Guild Writing Contest.

Wishing upon a Star is a work of short fiction that explores the far reaching effects of child abuse and examines how it can be a catalyst for events that occur well into adulthood.   You can read the story here:  Wishing upon a Star.  Other award-winning short stories can be found under the Short Fiction tab.

My story, The Ravages of March: A Far-Flung Family Struck by Floods, appears in the May 2017 issue of Idaho Magazine.  This story covers flooding that occurred near Potlatch, Idaho, as well as flooding that affected Bonner and Boundary Counties.  Copies of the magazine are usually available from BookPeople of Moscow and if they sell out, you can always buy a copy directly from Idaho Magazine.